Skip to content
Call Center Dress Code: Why Bother when No One can See You?

A call center dress code are not limited to BPO’s, I think most professional businesses do that. Not to mention on a higher level, Military institutions. On a less important level sports teams. On a different spectrum, people in relationships often dress the same, heck, people often choose dogs that resemble their likeness.

What I’m getting at, is that people do well in a team setting, or said another way, being tribal. As a company, military, sports team, any good leader will know, working together instead of every which way often gets better results.

This isn’t a perfect science, but, in competition, every little bit helps to help you come out on top.

Being shaggy is sometimes permissible, but not the norm.

Arguably, you can say that a lot of companies, especially tech, silicon valley types barely require clothes, when they bring their dogs in to the office, while not showering often. Yes, that has occurred, but, it truly is rare, and for sure not the norm. In a professional call center whether that’s the work of customer service agents, outsourced bookkeeping specialists or virtual assistants, it’s a good idea to step in the clothes because clothes create character.

We as human beings are inherently lazy, to preserve energy for the time needed to strike. The question is, how lazy, and how relaxed do you want to become, and or allow the people working beside you to become. Is it ok if your workmate doesn’t shower? doesn’t brush teeth? wears only his underwear to work, no socks? Burping and farting the whole time, watching the game? Cause that’s what some people do at home. right? I’m sure we all know someone or two like that.

So, in life, you have to just set a line, and don’t cross it. Where is that line? what is the bare standards? It used to be a Fedora and a suit with dress pants and polished shoes. Some that it was too much, so, they relaxed and relaxed and relaxed, until you go below a “norm”.

Standards of professionalism are part of the benchmark.

Call centers, or BPO’s are just offices, where you want some standard of professionalism. That includes arriving on time, personal hygiene, topics of conversation, etc. Call center dress codes are just one of them.

Don’t forget, most rules are in place for a reason. Time is not a snapshot. Before you arrived on scene, there may not have been this standard, then, things got out of hand in the negative sense, so, someone put in a rule that raised the low standards to something normal. Business casual isn’t that big a deal, slacks and a collared shirt. Think of a call center dress code as a way for you to get into character. Even voice actors repeat the mannerisms their characters do in voicing an animated show. But you are an ambassador, a leader of your organization. So lead with your best foot, and your best attire. 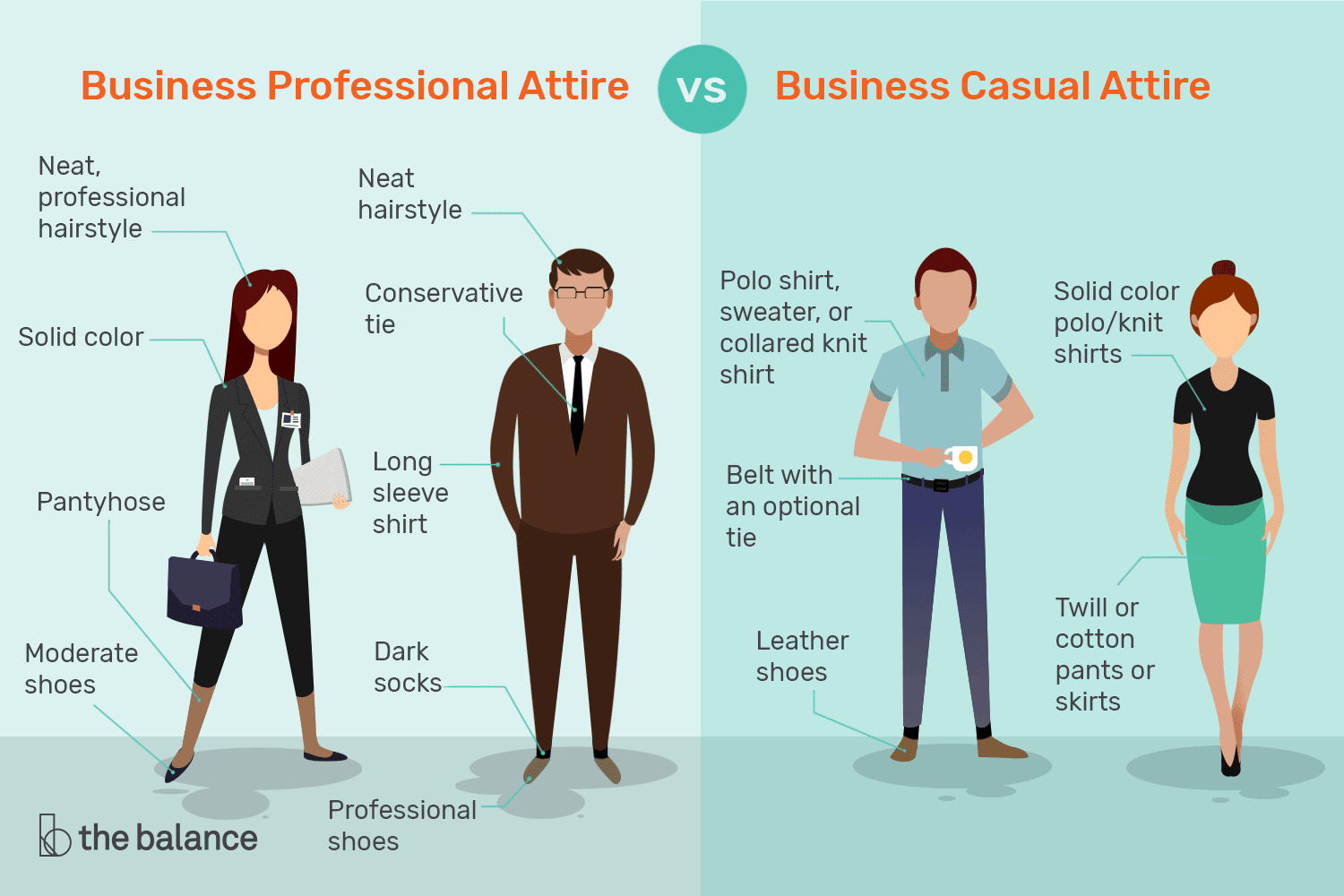