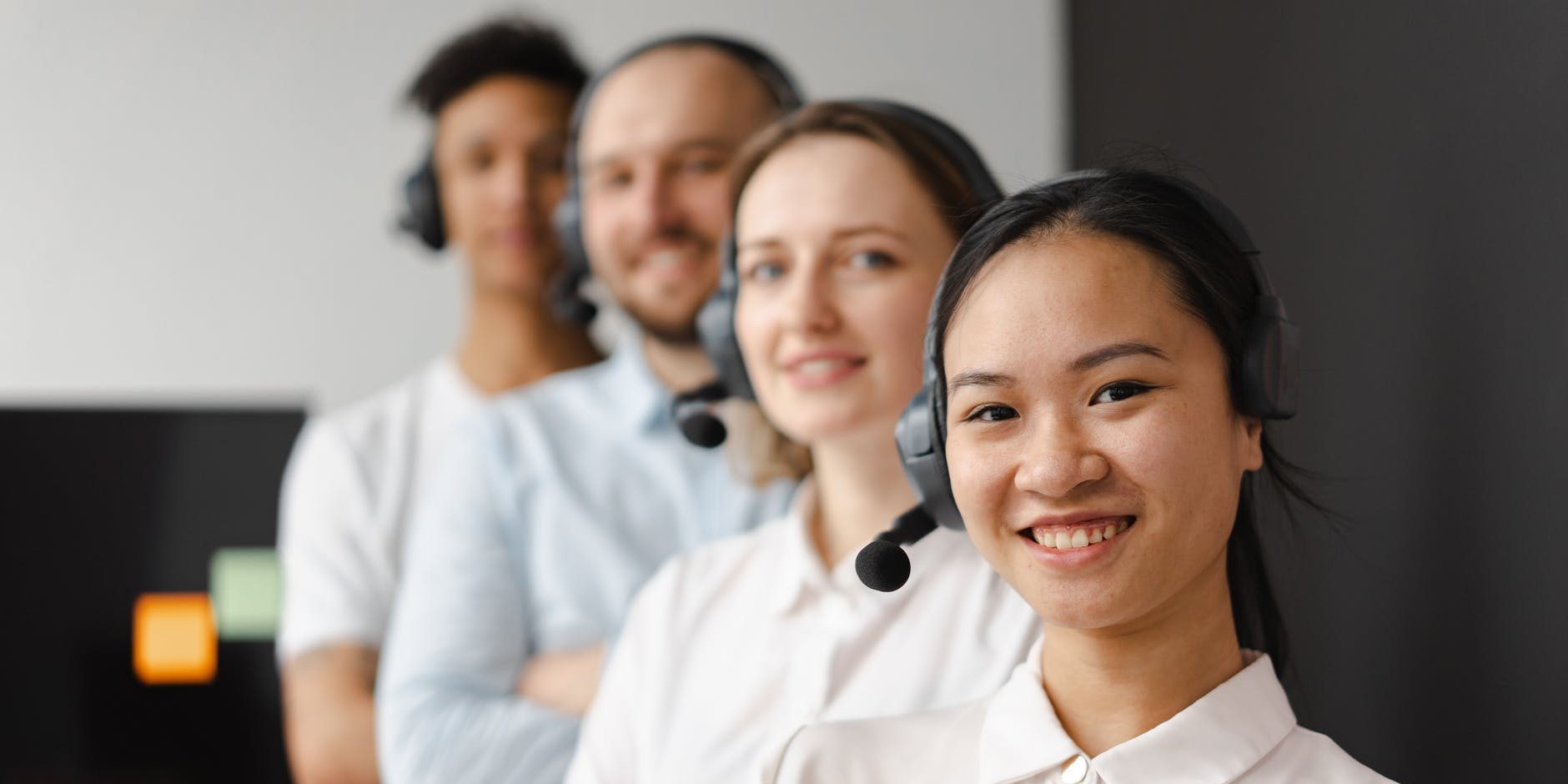 What is Outsourcing? A Closer Look at Outsourcing in Call Center Services

There are many aspects to Outsourcing and in fact, the way it’s commonly used may refer to BPO or Business Process Outsourcing where American businesses farm out certain tasks to offshore offices such as those in India, China or – the best location, the Philippines.

In fact, US and global companies acknowledge the benefits of outsourcing and how US markets want to expand especially after the pandemic so that outsourcing can allow businesses to reach more clients and become a more prolific provider.

Outsourcing is something which comprises many formats and approaches.

Outsourcing is basically farming out tasks you don’t want to do to another company, organization or outsourcing partner.

Let’s start with the basics.

If you want new clothes, you are likely not one to sew them yourself using a seamstress’ machines and assemble the parts together. That is something you delegate to clothing stores, fashion companies or something you purchase through eCommerce.

You outsource the manufacturing of your food because that is something you don’t have time for. Unless of course you work or supervise in the food service industry and assembly lines.

Outsourcing is defined as something you don’t do yourself because you let other parties – such as manufacturers, drop shipping companies, clothing manufacturers or seamstresses do them for you. We outsource every day!

Outsourcing is typically what is now recognized as Business Process Outsourcing (BPO) and is usually thought of as Western companies farming out their routines to outsource offices such as those in the Philippines for the completion of their quotas or KPI’s.

In a sense, companies which serve Western clients and typically perform backend tasks while Western companies retain more front end tasks such as R and D, the front end of Sales and meeting of new stakeholders is considered the modern notion of business process outsourcing. (BPO)

Sometimes the question of outsourcing vs offshoring is a question of semantics, outsourcing refers to offloading tasks to any provider in general. While offshore outsourcing can mean delegating your tasks to a foreign office such as one in India or the Philippines or China. Offshore offices are branches of large businesses which operate abroad.

Offshore outsourcing then is finding a BPO in a foreign location to help you find staff who can then perform your routines.

Offshore outsourcing can include production, manufacturing, or assembly of parts. PEZA includes many of these industries in the Philippines.

Call center outsourcing is another category altogether. There are certain services which fall under the bracket of Offshore Outsourcing in a BPO Call Center:

GOT ANY QUESTIONS ABOUT OUTSOURCING OR REMOTE STAFFING?

Outsourcing in the Philippines Examples

Those are fundamental call center services functions and I don’t have time to get into them right now. But I will say that there are specific niches you can outsource to a call center. And some of these categories include the general marketing categories, and they can also include technical categories such as software development and QA testing.

Outsourcing digital marketing is a very popular trend these days in BPO’s. This is when businesses who would rather not shell out the expensive fees of advertising agencies locally, would offshore their tasks to an outsource destination such as the Philippines and provide a set of metrics and marketing materials for the team to get started in.

These days reaching out to customers is becoming fundamental. If you have a business you almost always have an app for it. In this case, you may need a team of programmers to develop, continue or fine tune any programs you may wish to integrate with your eCommerce branding. This is how the most professional outsourcing providers can work today.

Through offloading some of your backend tasks such as bookkeeping and accounting, you’re allowing yourself free time to do things that matter. Maybe you’d like to focus on making client calls or meeting with potential stakeholders. Or you can focus more on product launches and addressing your local customers directly. Outsourcing some of the backend tasks gives you a whole lot more freedom without having to worry about number crunching and reconciling accounts.

IT functions is one of the basic infrastructures which can be taken care of from an offshore location. This can ensure that safety of several aspects including data security, information security, the integrity of your servers or simply the monitoring of your assets in case your operations need to be secure on a 24/7 basis. IT is one of the components which go into any form of outsourcing and any company worth it’s clout will be able to provide you these resources.

If you have a sizable number of staff, then outsourcing your payroll can be a reliable solution. If you have to worry about remittances, making pay stubs and making changes to your paychecks that might slow you down in terms on focusing on those core aspects of your operations.  Payroll can also include remittances, stop payments and making sure that the healthcare and social security and FICA and other aspects of your outsourced payroll are taken care of.

Web design and web development can often go hand in hand. It takes a designer to create the new templates and layouts your site may need and web developers can ensure that none of this is hampered by the integrity of the code or the layouts.  The web designer ensures that the UI and UX are palatable to customers while the dev ensures that functionality is intact. They work together and are basically the lifeblood of any web construction.

Why Outsource in the Philippines?

The Philippines has become a prolific hub for Business Process Outsourcing (BPO), it is a great idea then to find a Philippines remote staffing partner who can suit your needs.

The Philippines has a plethora of College Graduates, Passionate and people who are inclined with Western ideals. This is why it has become such a popular destination for outsourcing.

The low cost of living allows your remote staff to earn more than the average Filipino worker and you are guaranteed quality because they’re happy to come to work. The BPO industry has produced a lot of efficient and innovative Filipino workers and the workforce here are the front liners of the economy.

Outsourcing should be done with full cost transparency. You don’t want something that is done at the expense of your time and money.

This is why we have no hidden charges. Sometimes customer service can be prone to corruption. Not so with iSuporta. We make sure your employees are getting paid and they get paid according to the proportion of the work they have done.

We are the next gen in outsourcing because we give you full operational control. Your employees, your time and we give you a choice between how much you manage and we manage.